The Schedule is Here! 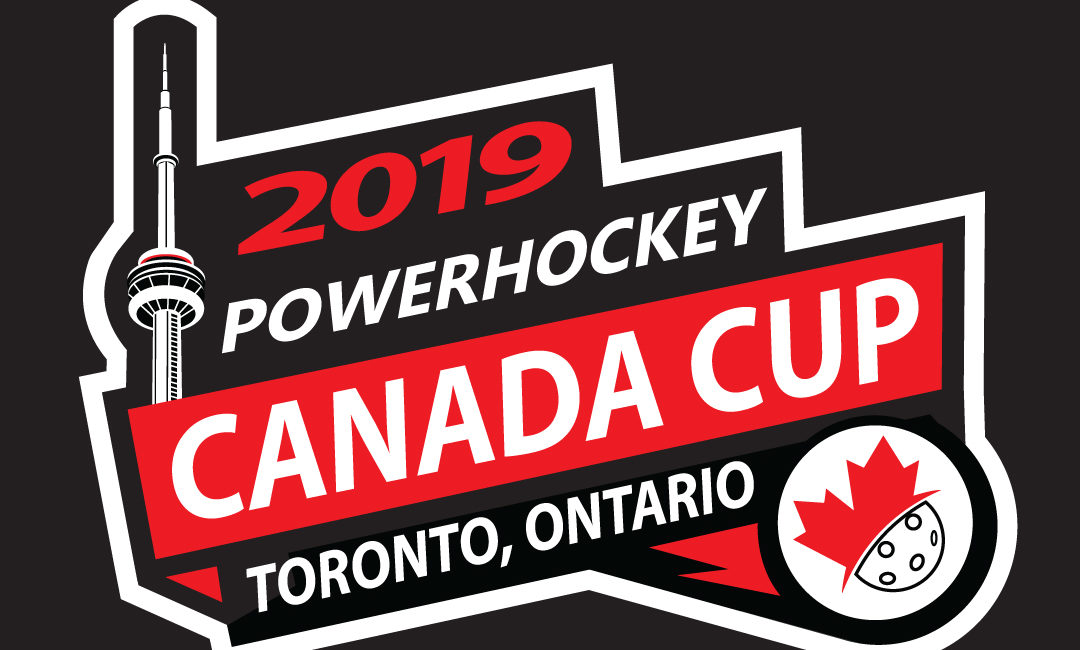 That’s right powerhockey fans, the schedule for the 2019 PowerHockey Canada Cup is now live! Today marks only one month left before we will be witnessing the first faceoff of the tournament where we will see top-tier teams go head-to-head for four days of action-packed competition. Here’s a few of the must-see highlights from the schedule:

July 11 @ 10am – Opening Ceremony – Join us as we introduce the five teams competing and officially open the tournament
July 11 @ 11:30am – Calgary Selects vs Toronto Toros – The opening game will feature arguably two of the top Canadian teams
July 11 @ 1:30pm – Michigan Mustangs vs Philadelphia Flyers PowerPlay – An all-American game between two rivals
July 12 @ 4pm – Calgary Selects vs Michigan Mustangs – First time playing each other since 2008
July 12 @ 6pm – Toronto Lake Raiders vs Toronto Toros – A hometown rivalry game on a Friday night
July 12 @ 8pm – United States vs Canada – A unique opportunity for the two nations to square off in a fun game
July 14 @ 10am – Bronze Medal Game – A battle to take home some hardware
July 14 @ 1:30pm – One team will emerge as the inaugural PowerHockey Canada Cup Champion
July 14 @ 3pm – Closing Ceremony and Awards/Medal Presentation – We close out the tournament and hand out the awards & medals to the deserving para-athletes

Check out the full schedule here and mark your calendars for some exciting powerhockey!

All games will be streamed live directly to wherever you are in the world! Stay tuned for more details in the coming weeks… 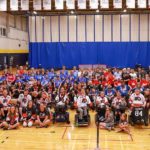 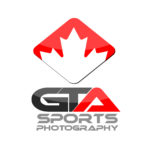 The Weekend in Photos 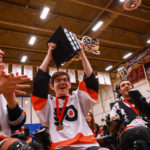 The 2019 PowerHockey Canada Cup was an absolutely

Congratulations to all the award recipients for an

Check out the amazing photos from the final day of

Here are the results of the 2019 PowerHockey Canad

Here are the results from the final day of the @20