POWERHOCKEY QUOTE
Power hockey is proof that limits are just an illusion.

TEAM YOU’RE MOST EXCITED TO PLAY AGAINST AND WHY?
I most excited to play against the Philadelphia PowerPlay because it is an opportunity to redeem ourselves after the 2014 NAPHA semifinals.

PLAYER YOU’RE MOST EXCITED TO PLAY AGAINST AND WHY?
Dean Olivas, it’s been far too long since we played each other.

WHY DO YOU PLAY?
For the love of the game. 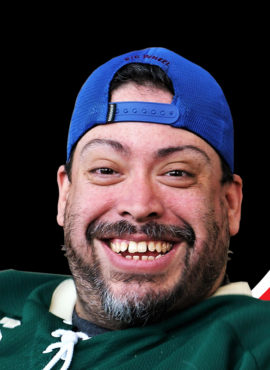 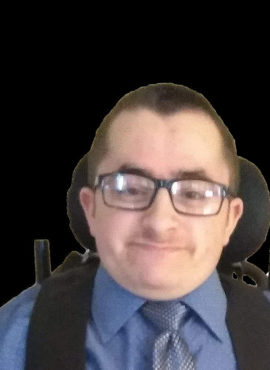 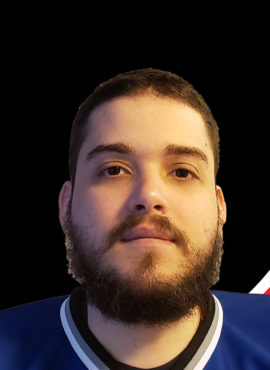 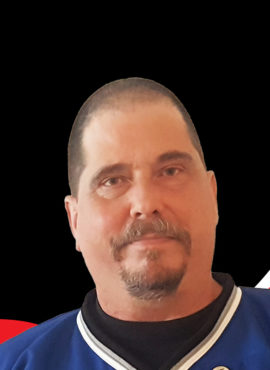 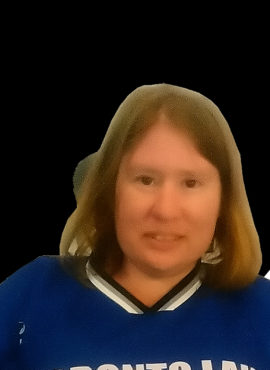 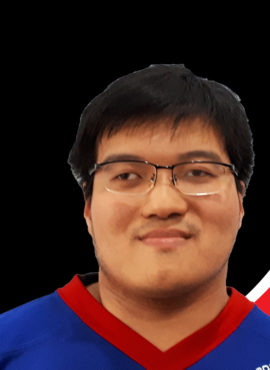 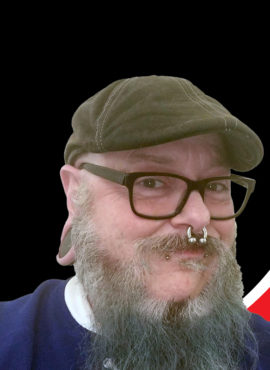