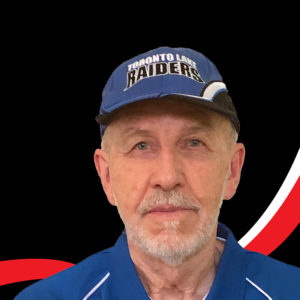 POWERHOCKEY QUOTE
Believe in one another and play the game the way it should be played because there is no right way to do something wrong.

TEAM YOU’RE MOST EXCITED TO PLAY AGAINST AND WHY?
Calgary Selects, they’re a veteran team that is honest, hard-nosed, and proud. It’s always an honour to play them!

WHY DO YOU COACH?
It’s all about the kids!

WHAT HAS BEEN THE MOST REWARDING THING YOU’VE SEEN COACHING?
Watching young players learn to believe in themselves and their abilities, that’s when the love of the sport blossoms!