HISTORY
This team was started by founder and former team manager, Pat Hilferty as a school activity in 1999. He and other students played once a week after school under the guidance of their physical and occupational therapists. Upon the graduation of Pat and a few of the other students, Pat wanted to formally organize. The Philadelphia PowerPlay was born in September 2003. The team plays twice a month and provides an outlet not only for members to play hockey but for the team to socialize in an atmosphere of acceptance. 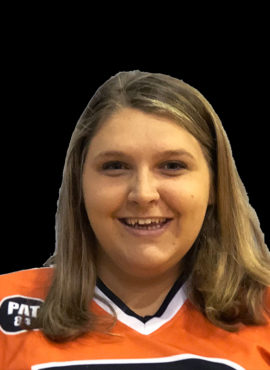 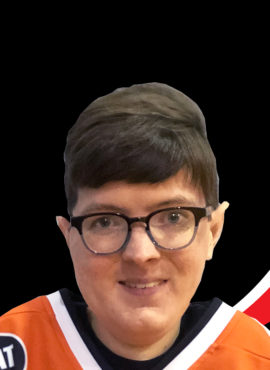 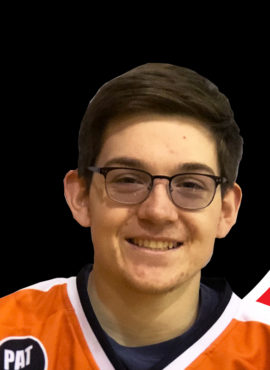 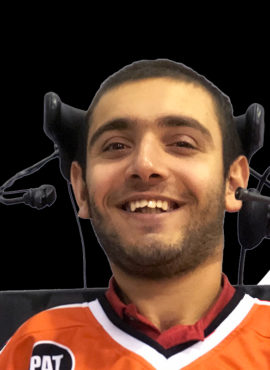 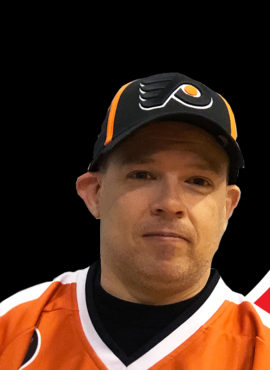 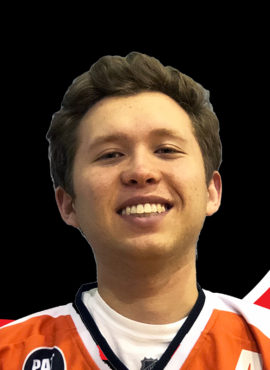 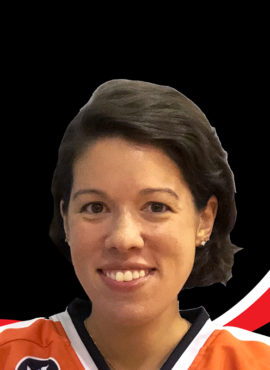 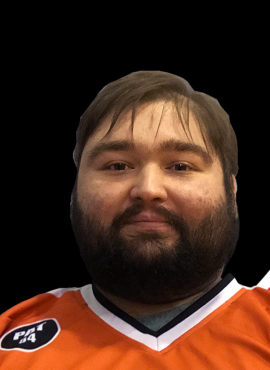 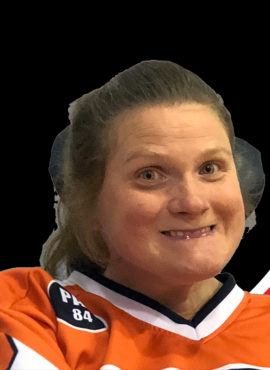 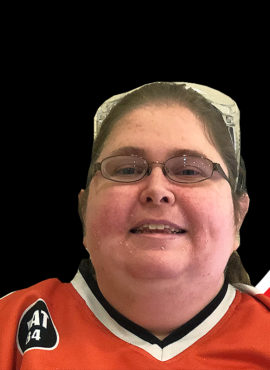 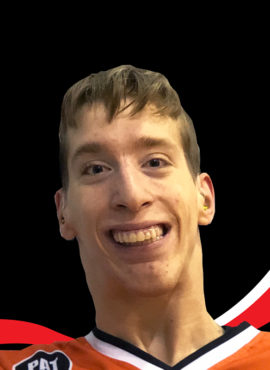 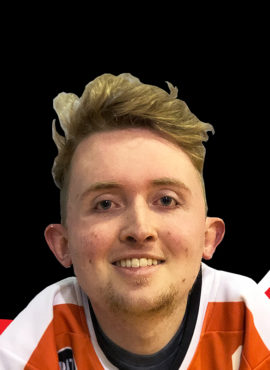 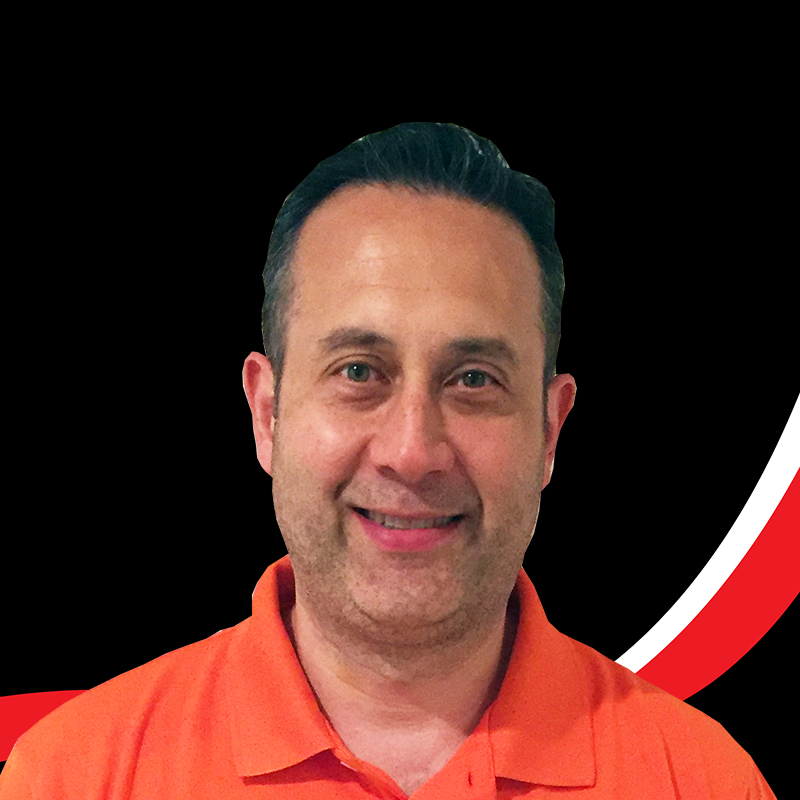 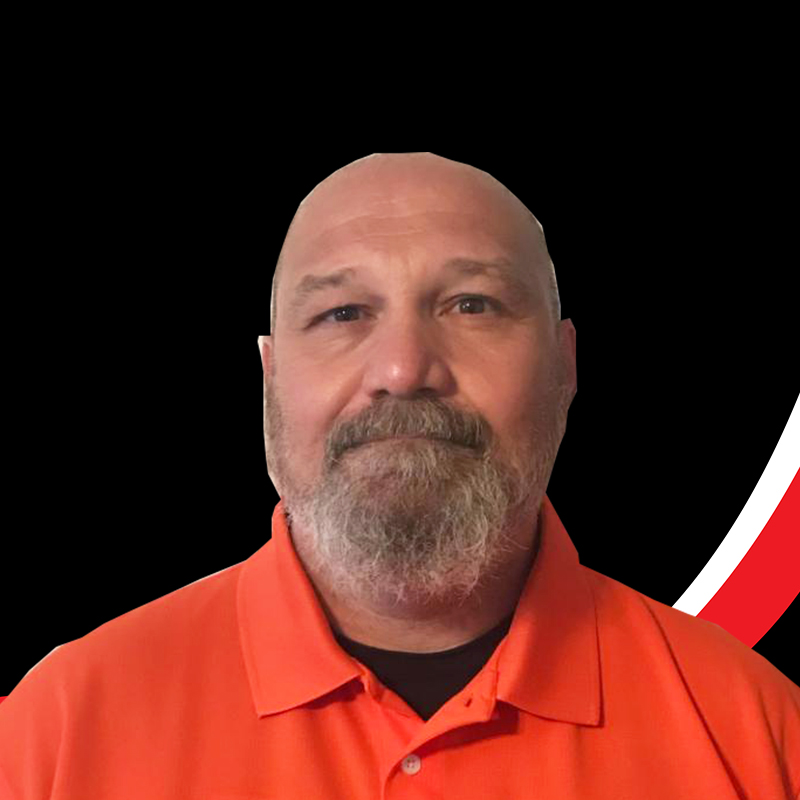 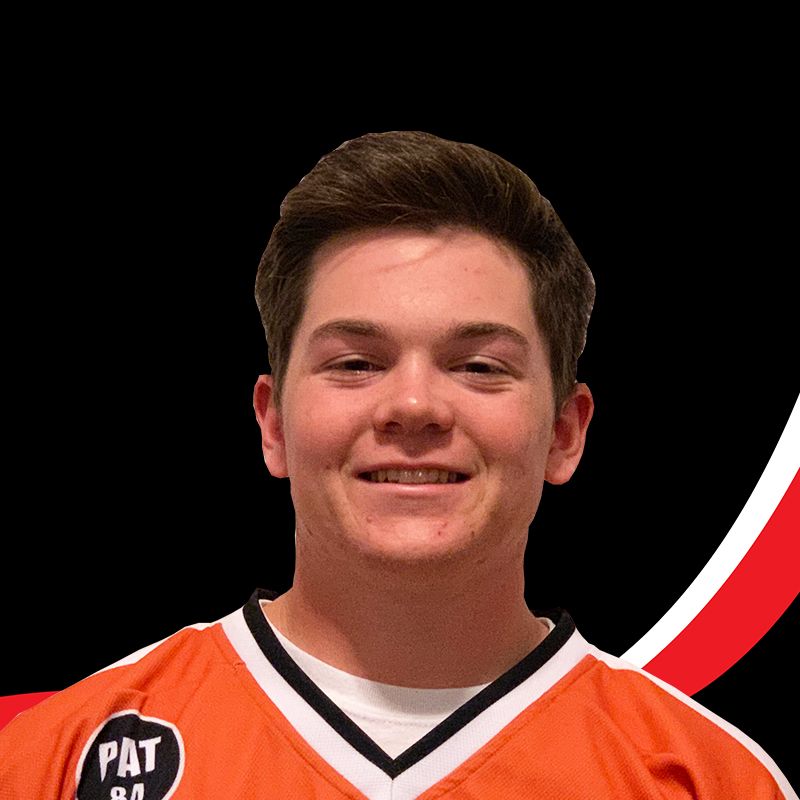